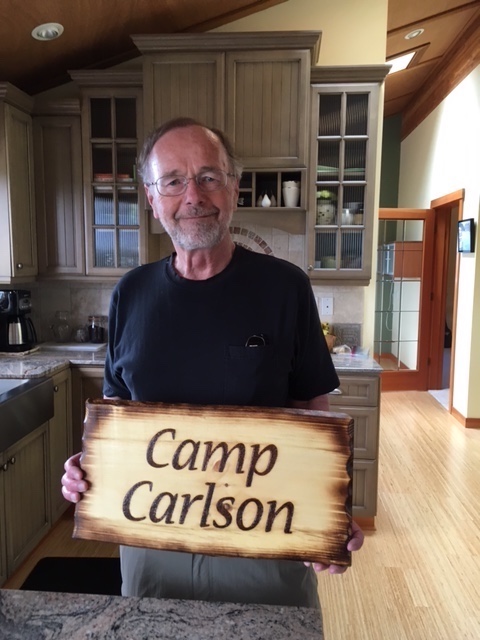 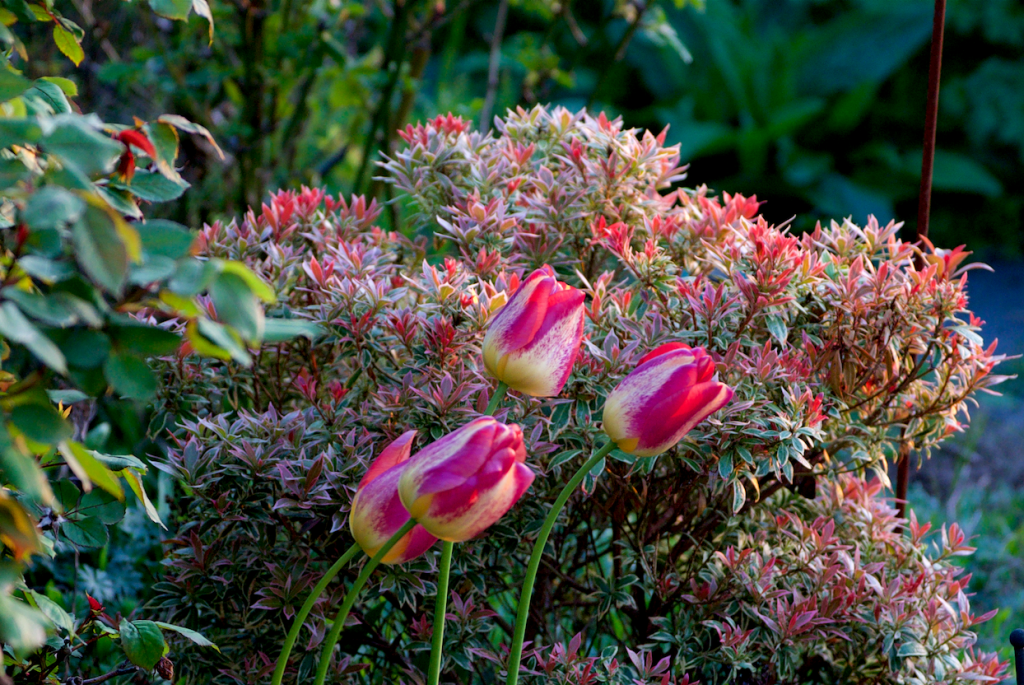 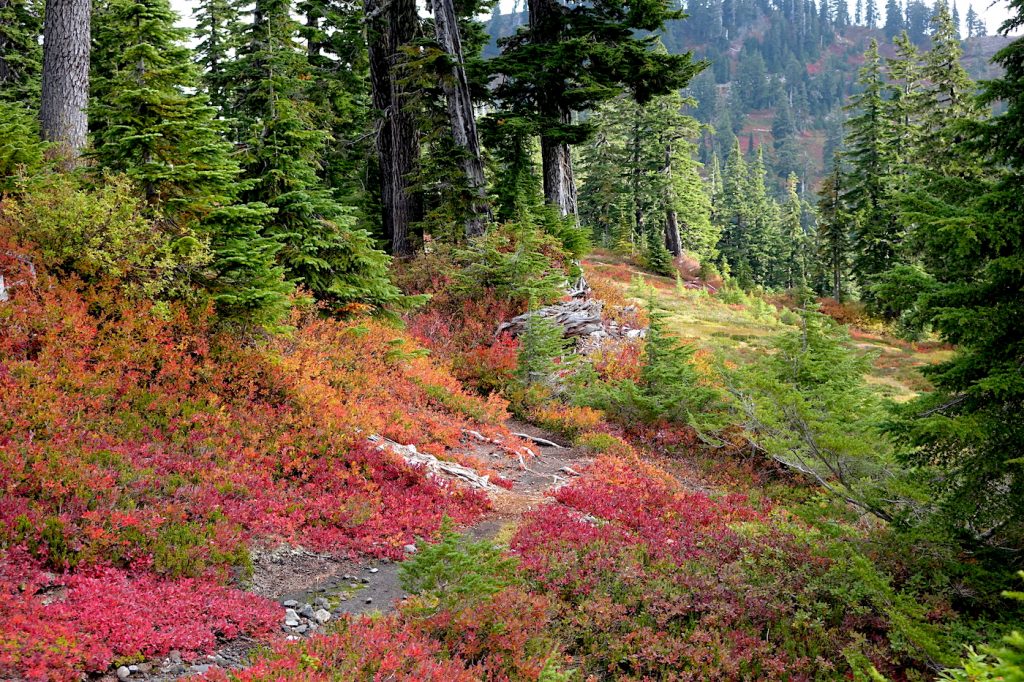 Welcome to the site!

I’m lucky enough to live in a beautiful part of the world, the Pacific NW, where you never know what you might find when coming around a bend on a country road. 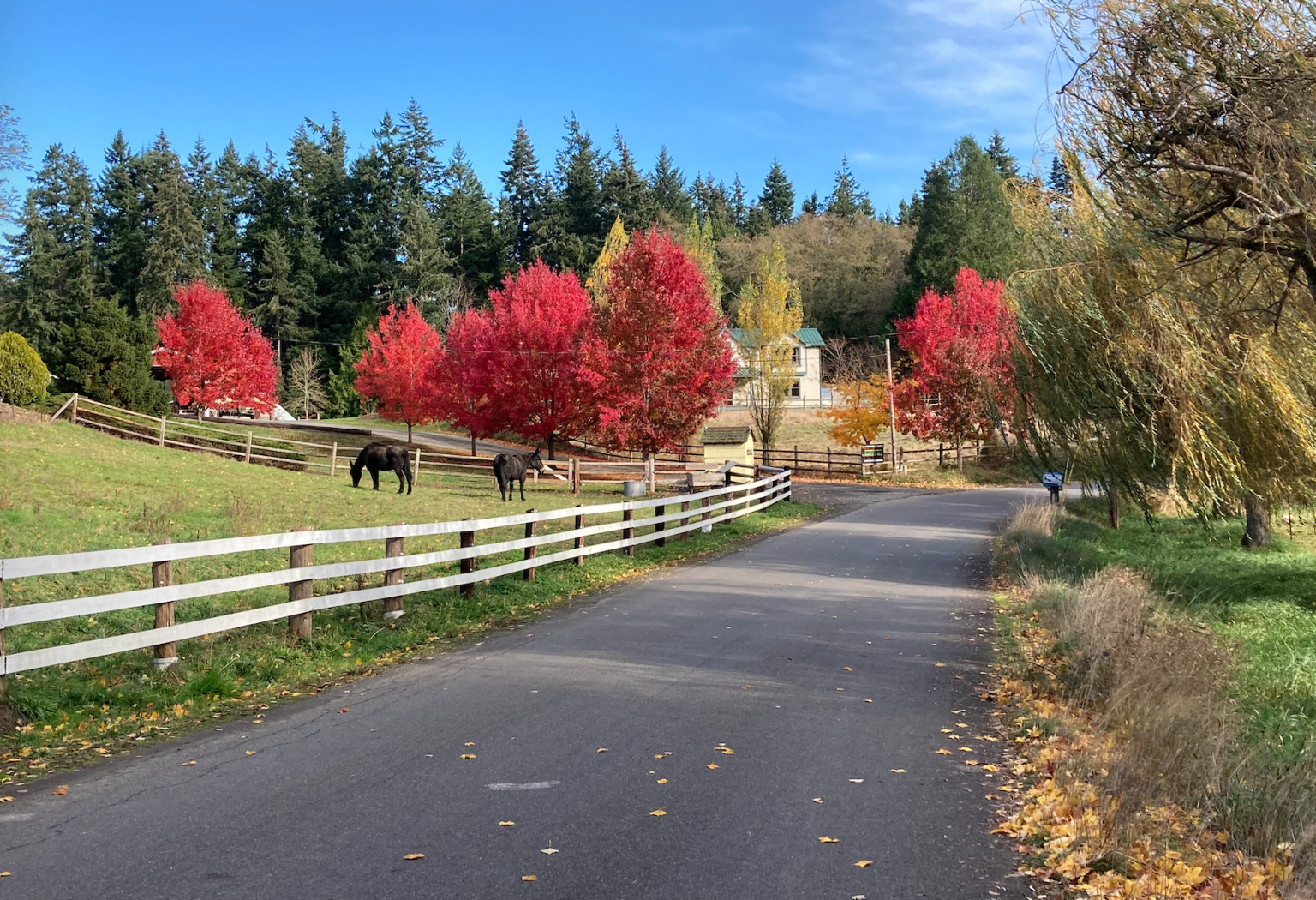 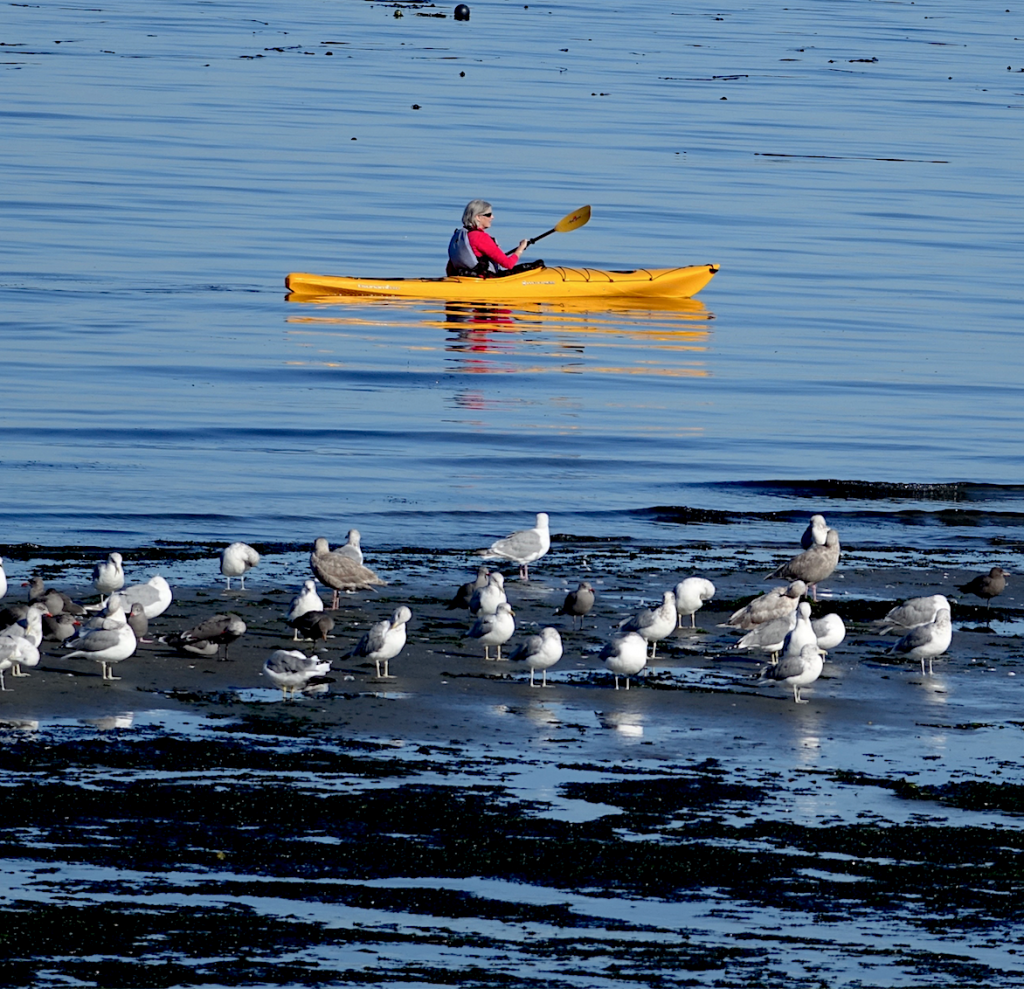 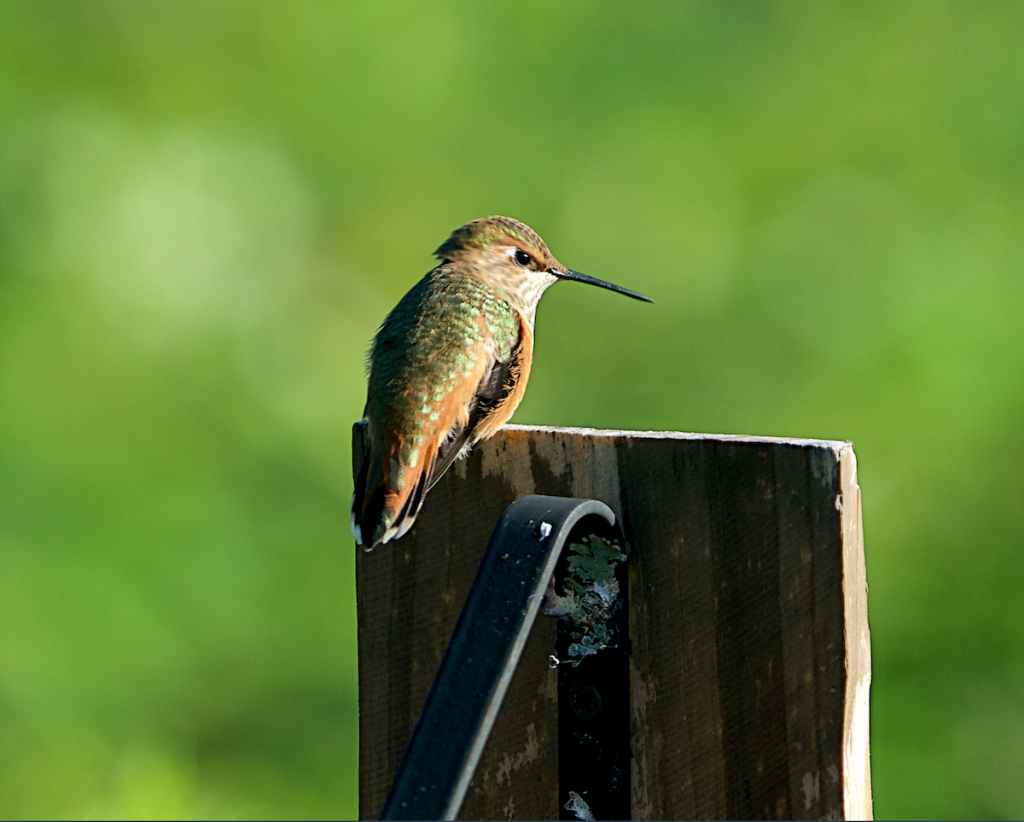 We live in a pretty charged up world at the moment…. making it all the more important to take the time to notice something pretty. It’s helps to balance things out. 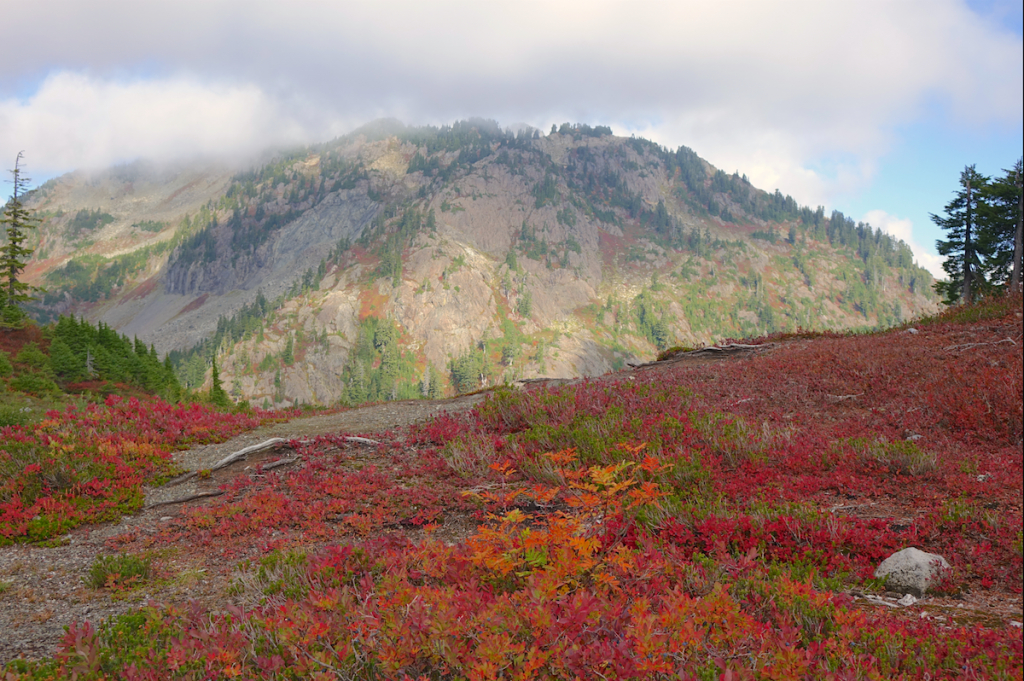 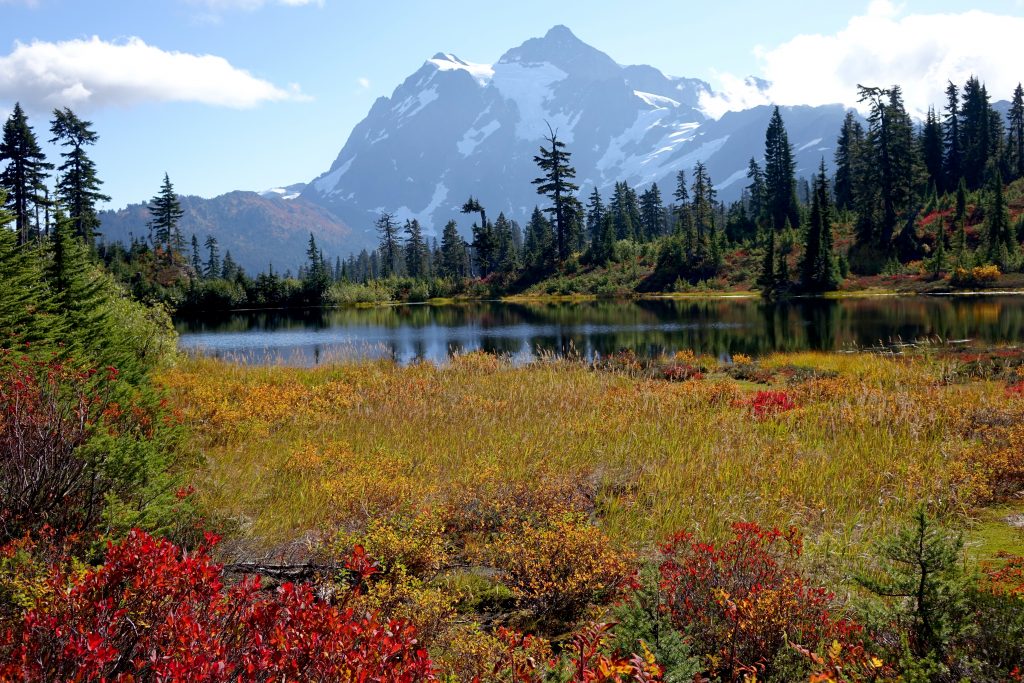 One thing I appreciate about nature, when you’re lucky enough to find a place without crowds, is that it’s easy to let the mind wonder. What was this place like 200 years ago? Probably much the same. It’s a grounding thought. 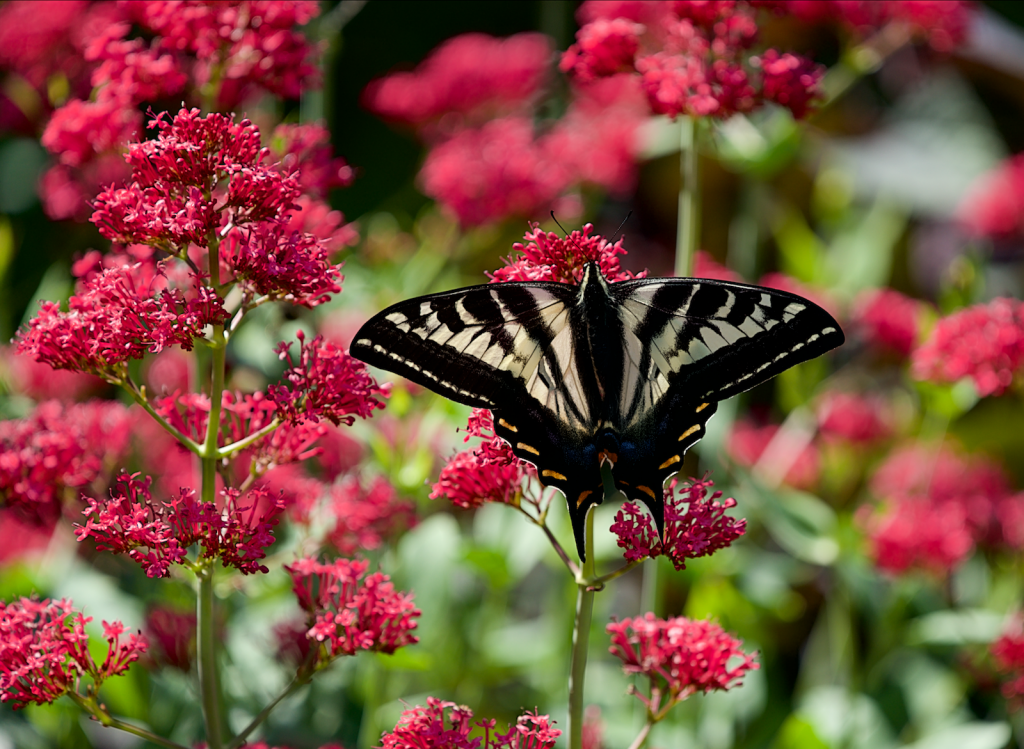 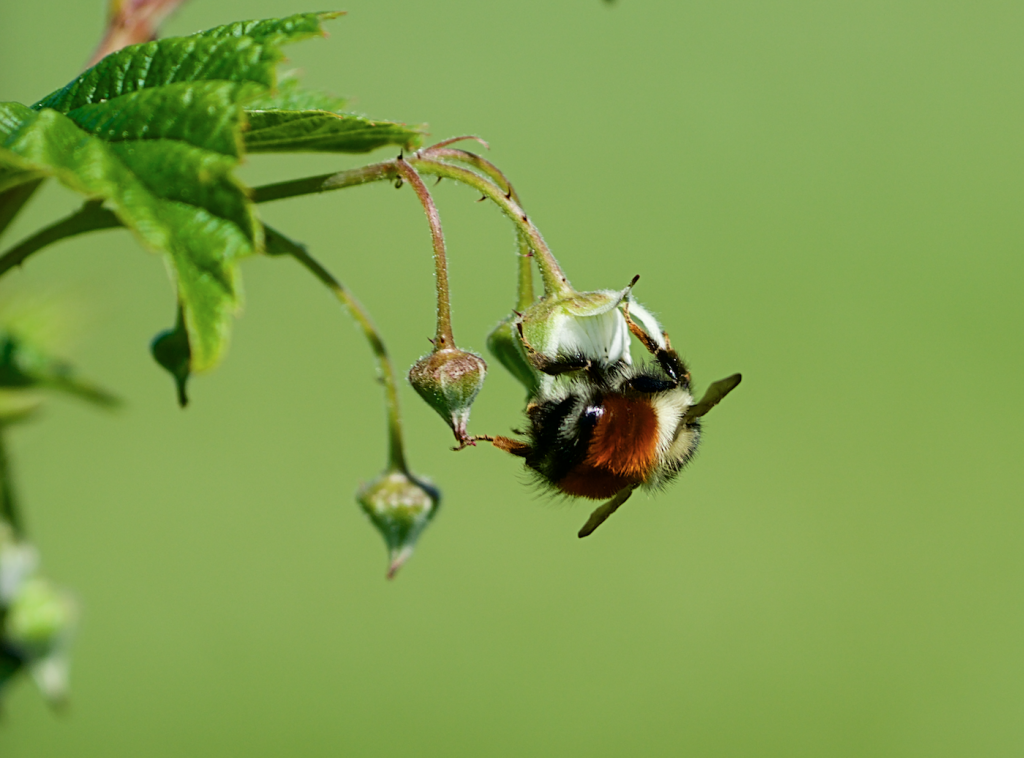 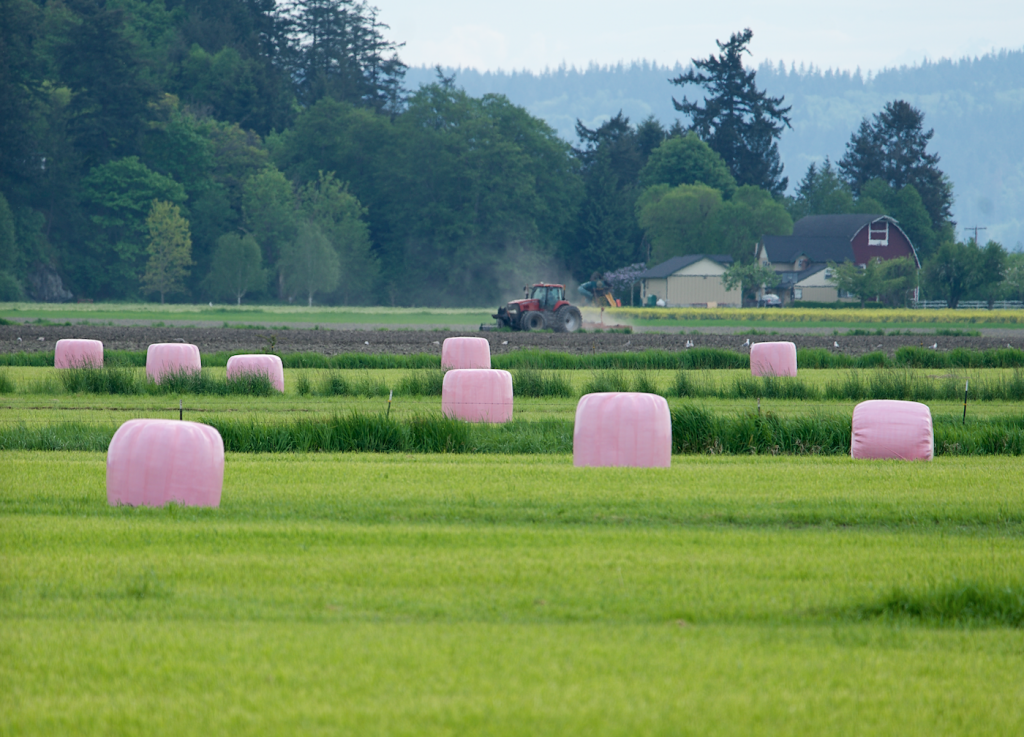 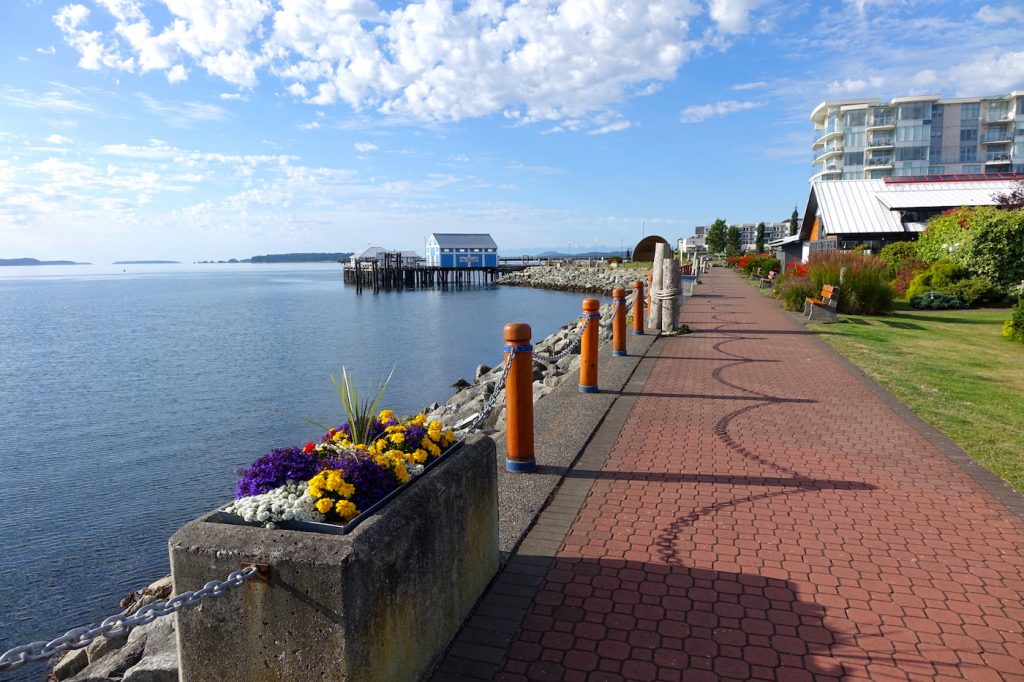 Earth is a beautiful planet.  Please do your part to take care of your environment. It starts at home. Recycle, use less plastic. Consider buying organic to help cut down on poisons. 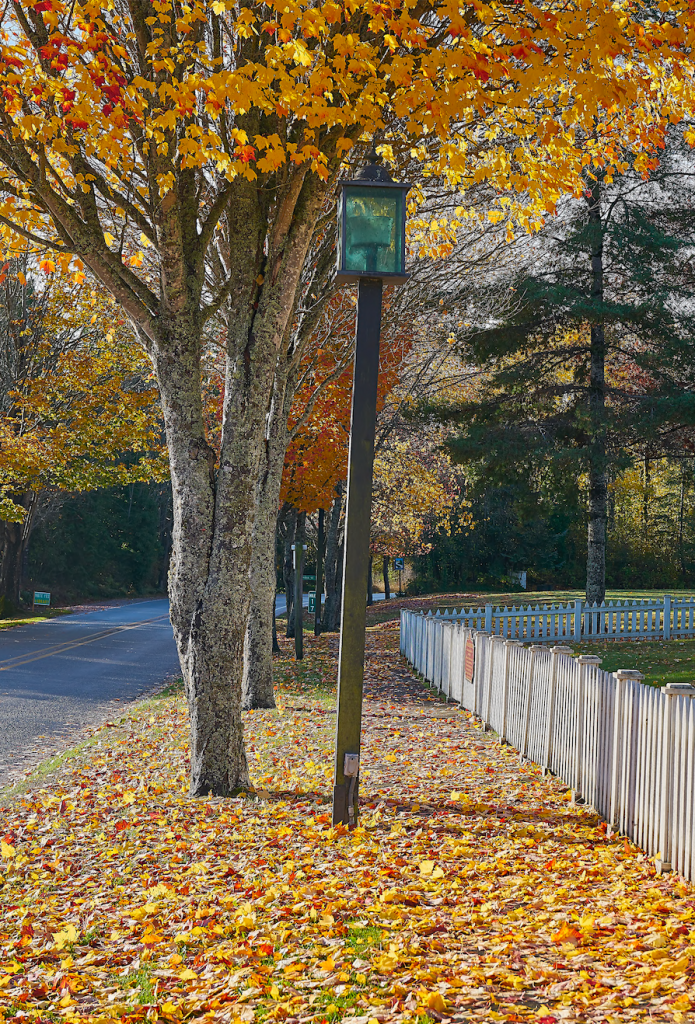 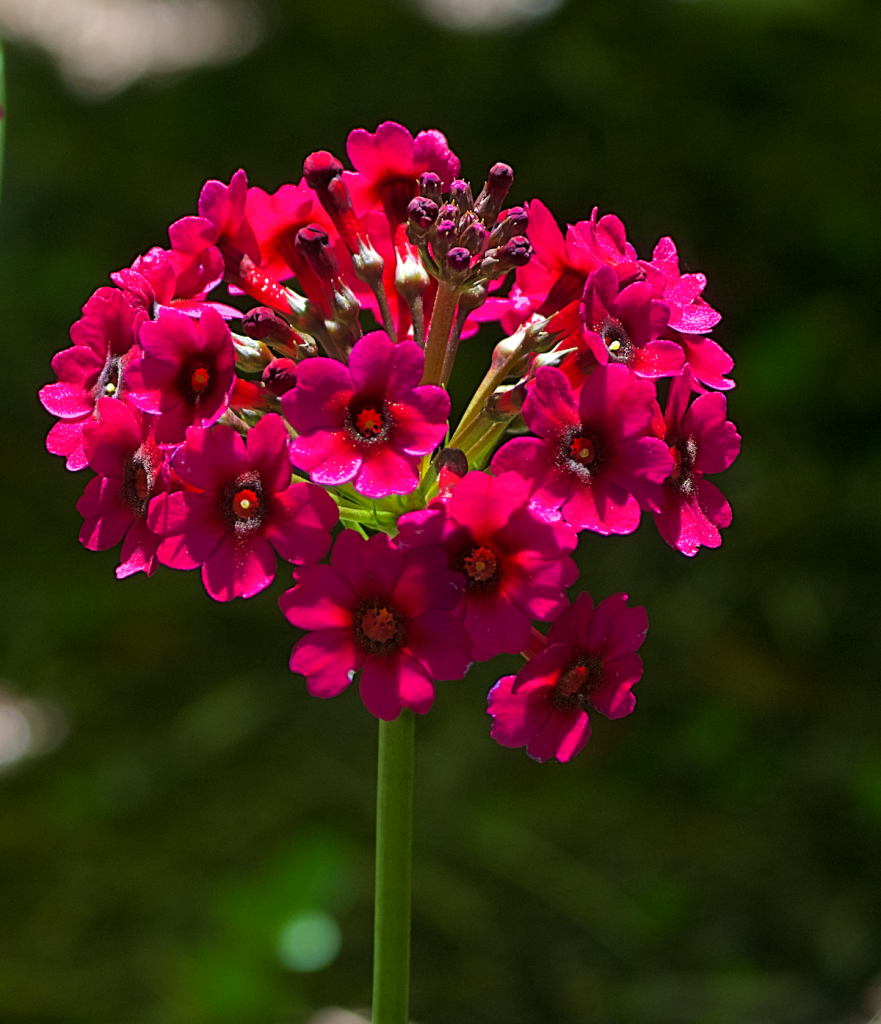 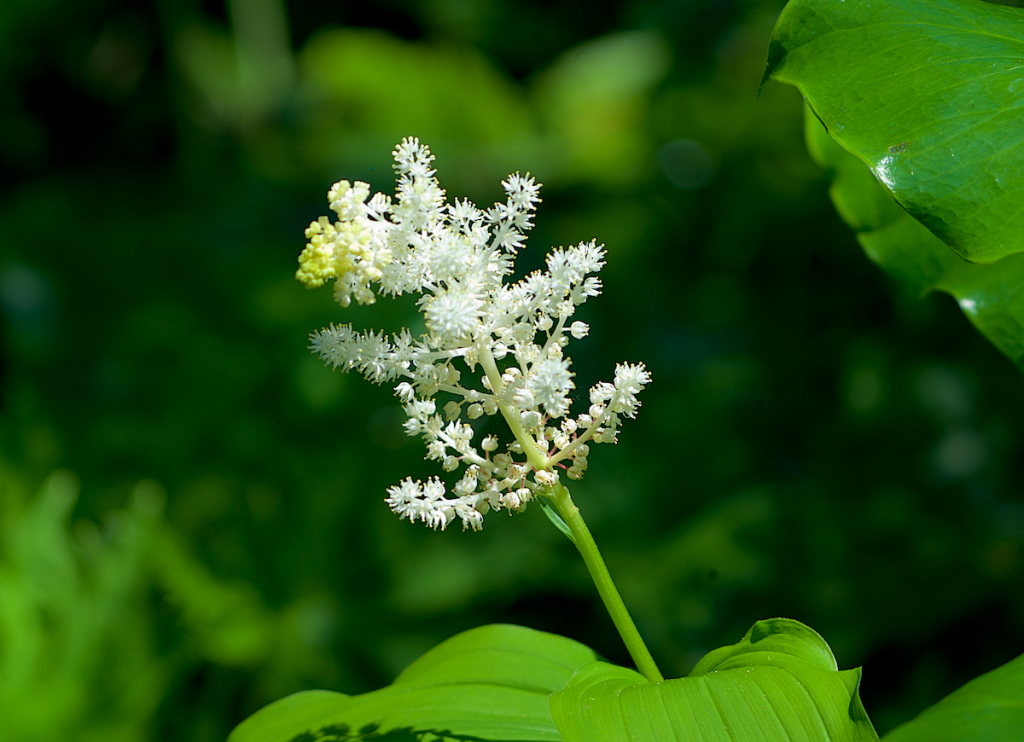 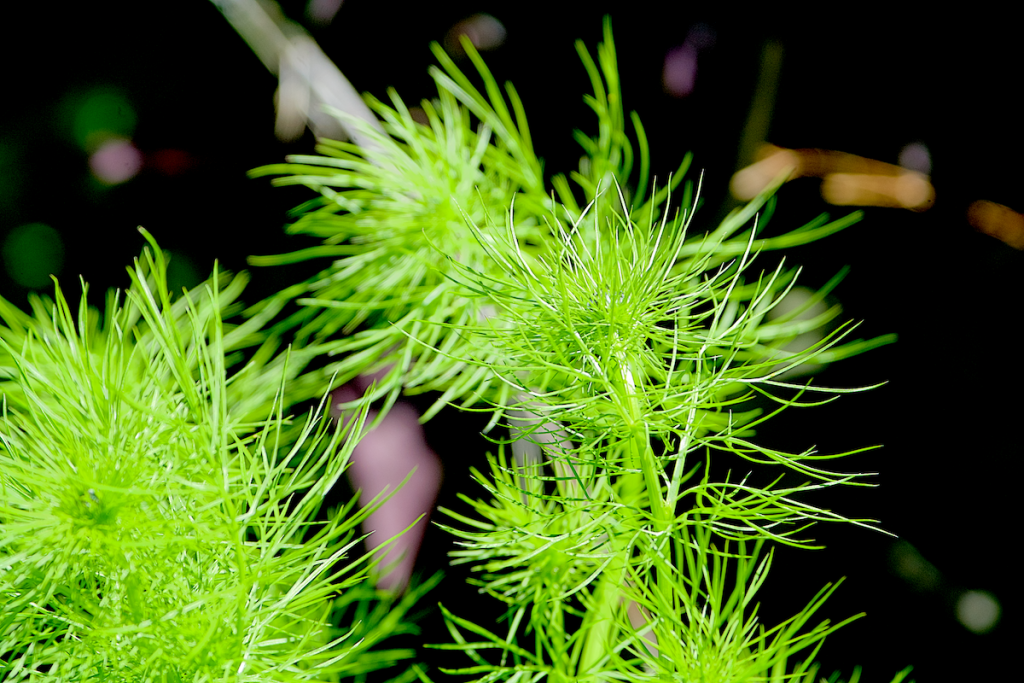 A winter in the Swiss Alps is breathtaking! 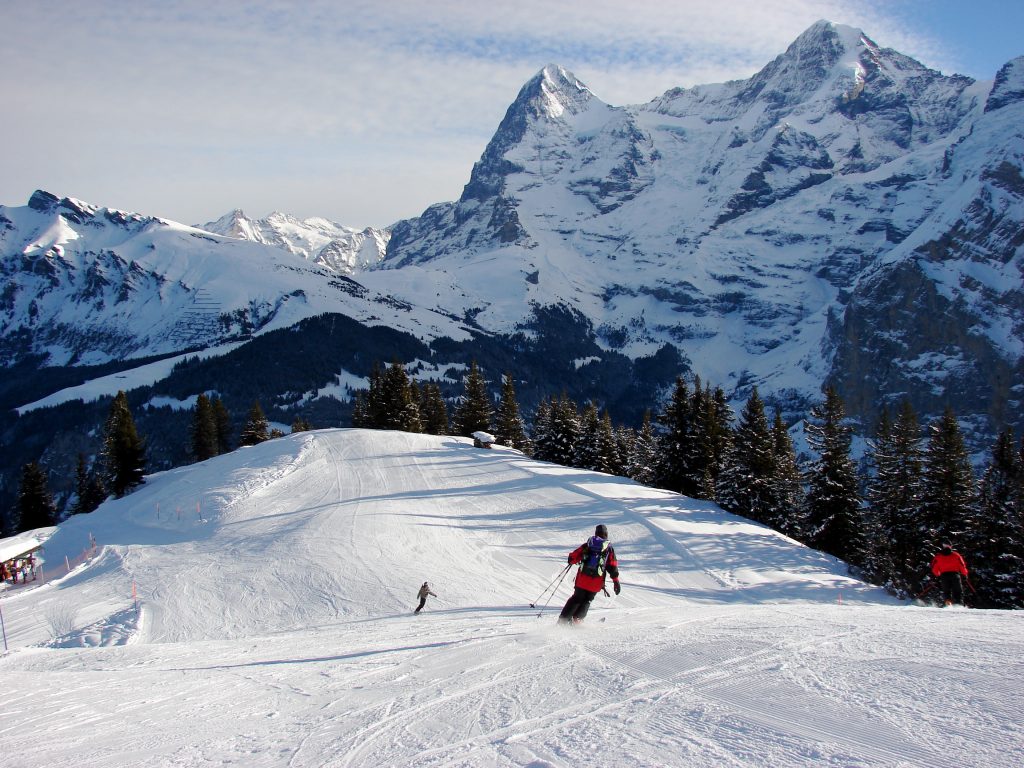 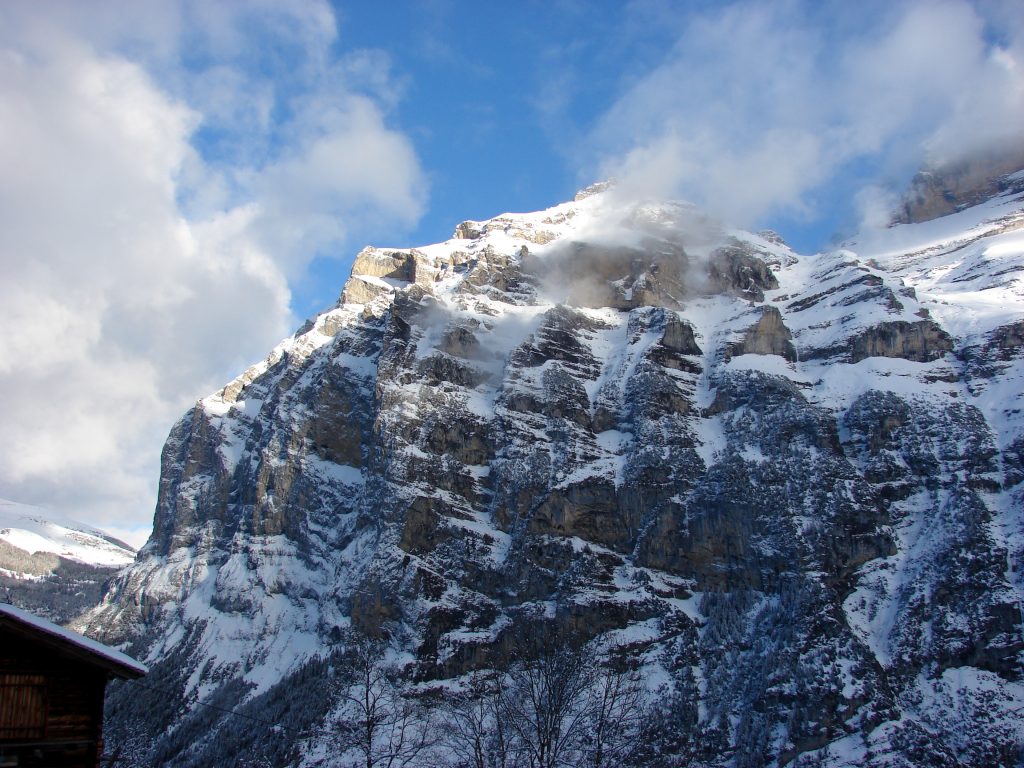 I spent two winters living in Murren, Switzerland and traveled around the world as a young guy. Was I rich? Nope, I worked as a dishwasher. I wish every young person could do something like this. It helps open up your world view and to an acceptance and understanding of our cultural and political differences.

Turns out I was working illegally…..

One day the immigration patrol came to Murren. I didn’t realize it but I was apparently working illegally. The patrona (boss) took me downstairs to the wine celler and told me to hide. At the time it seemed kind of funny but I realize that to other workers in other countries it’s not so funny to be illegal.

Leaving winter in the Pacific NW for the warmth of Maui is something to embrace. 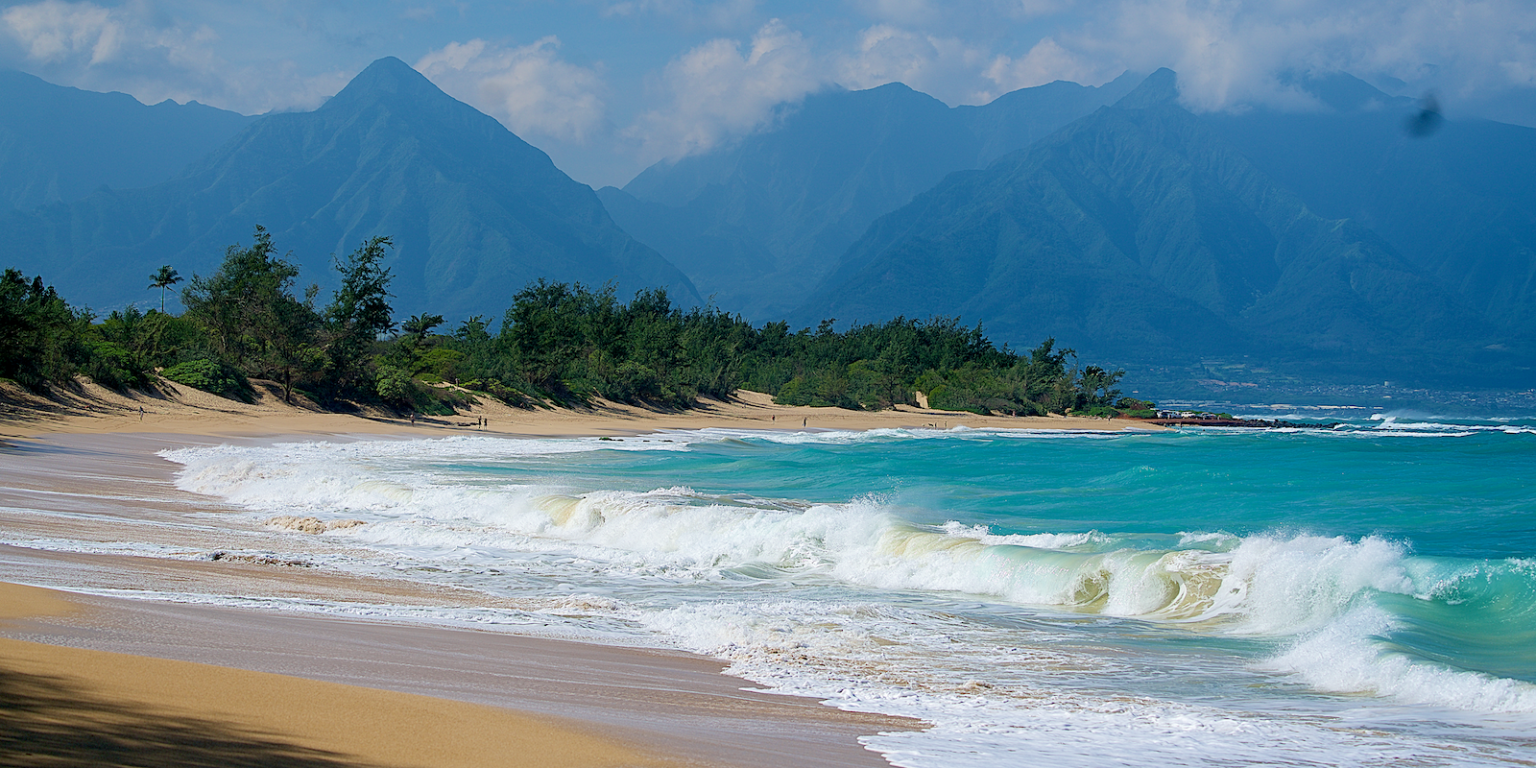 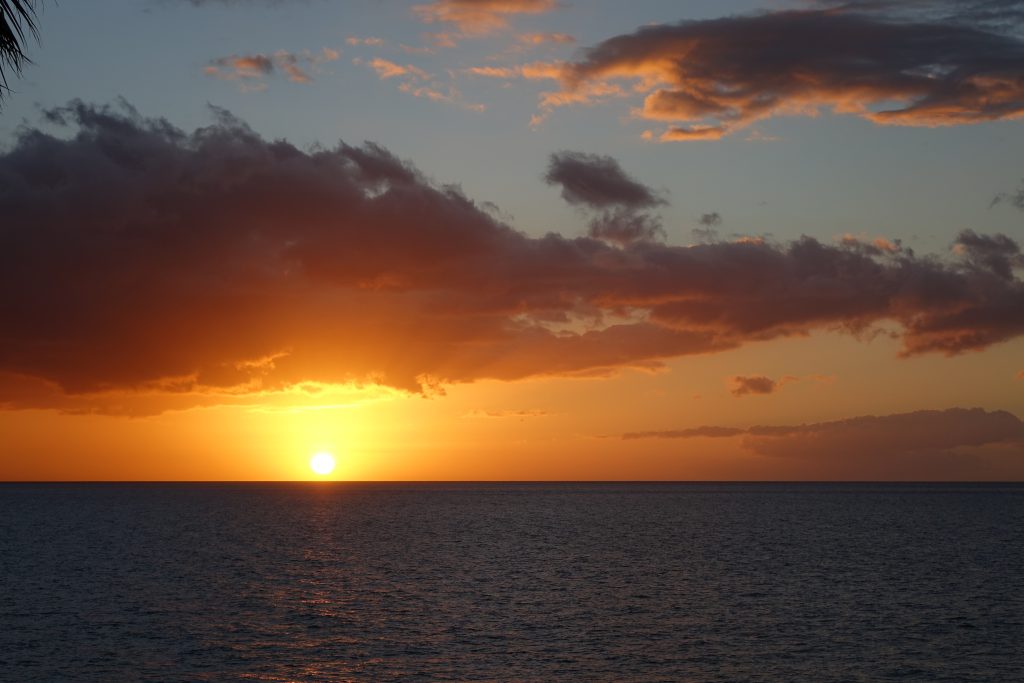 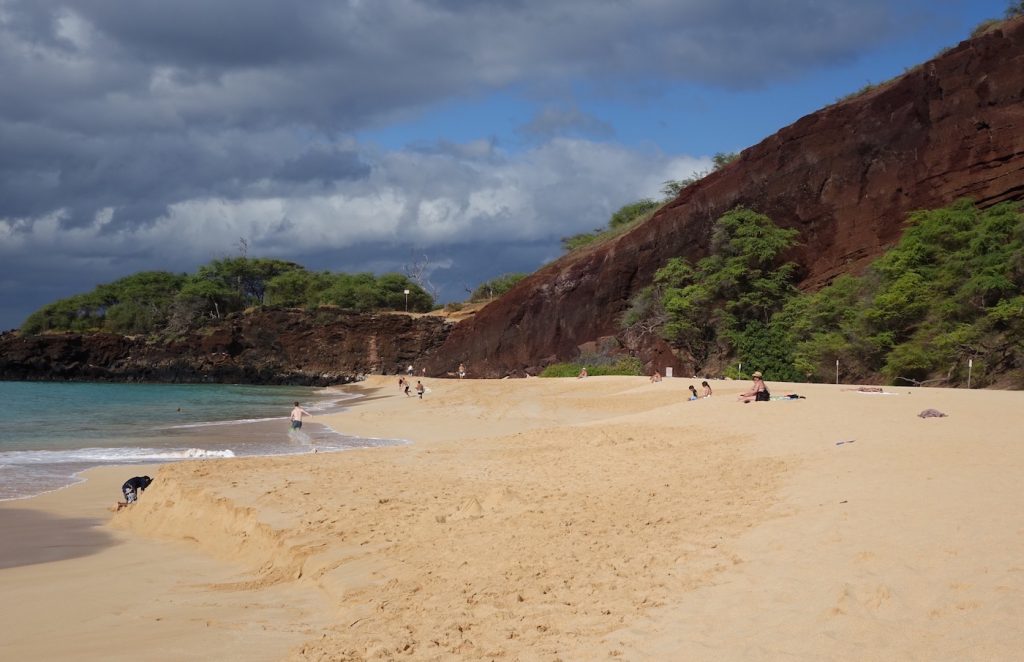 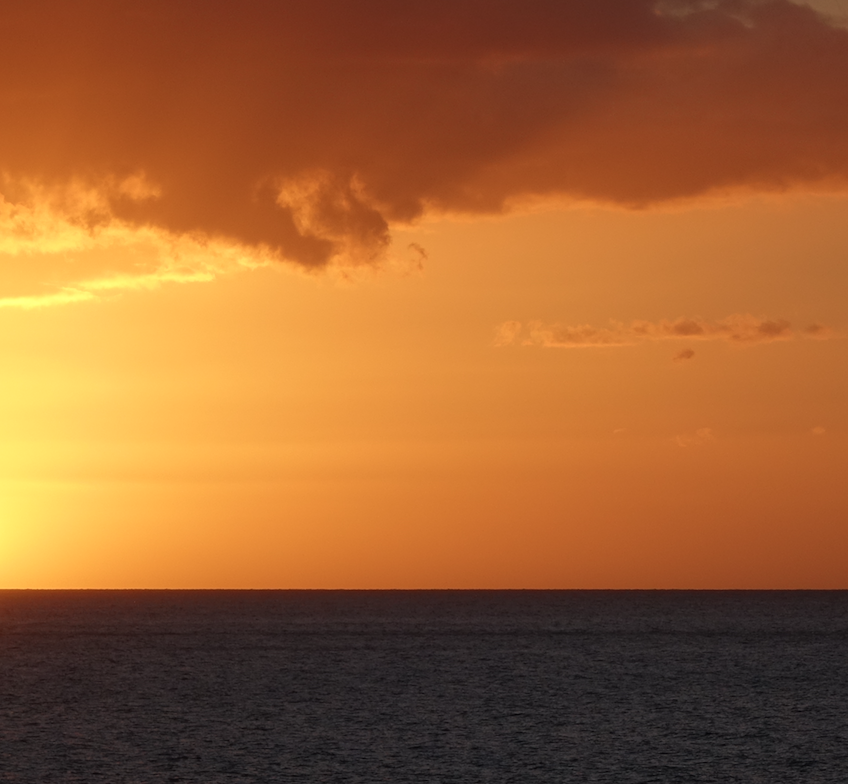 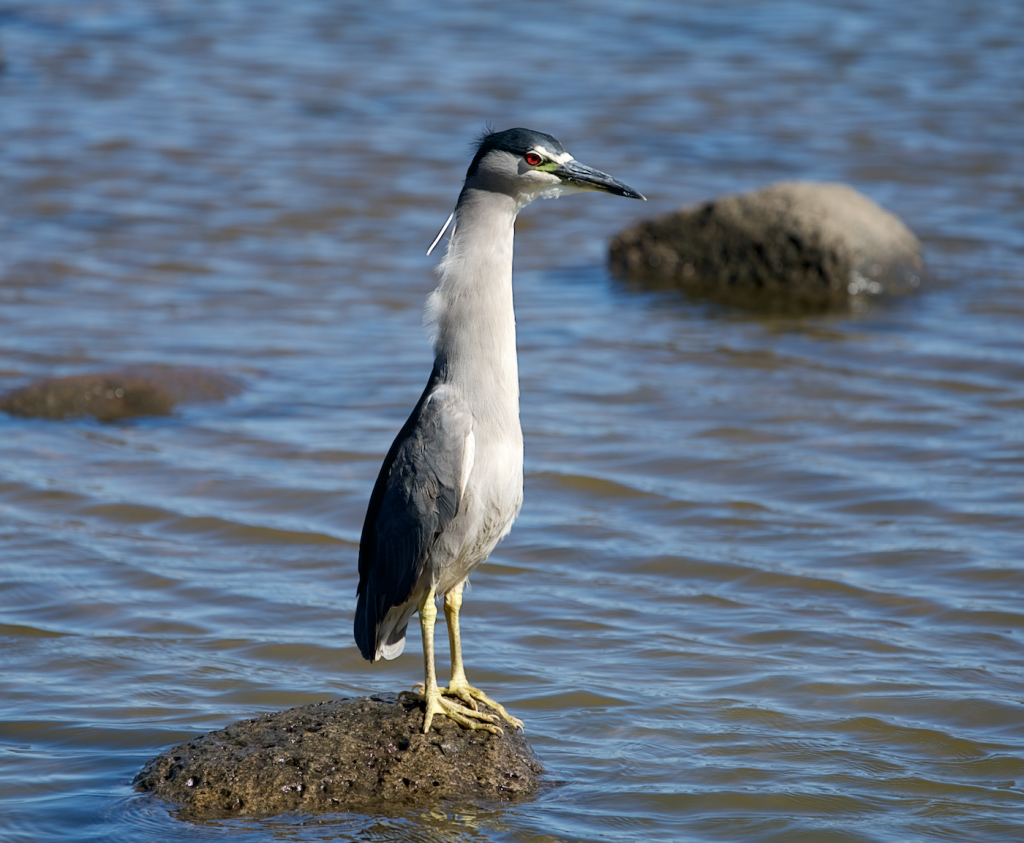 “The fastest way to bring more wonderful examples of abundance into your personal experience is to take constant notice of the wonderful things that are already there.” 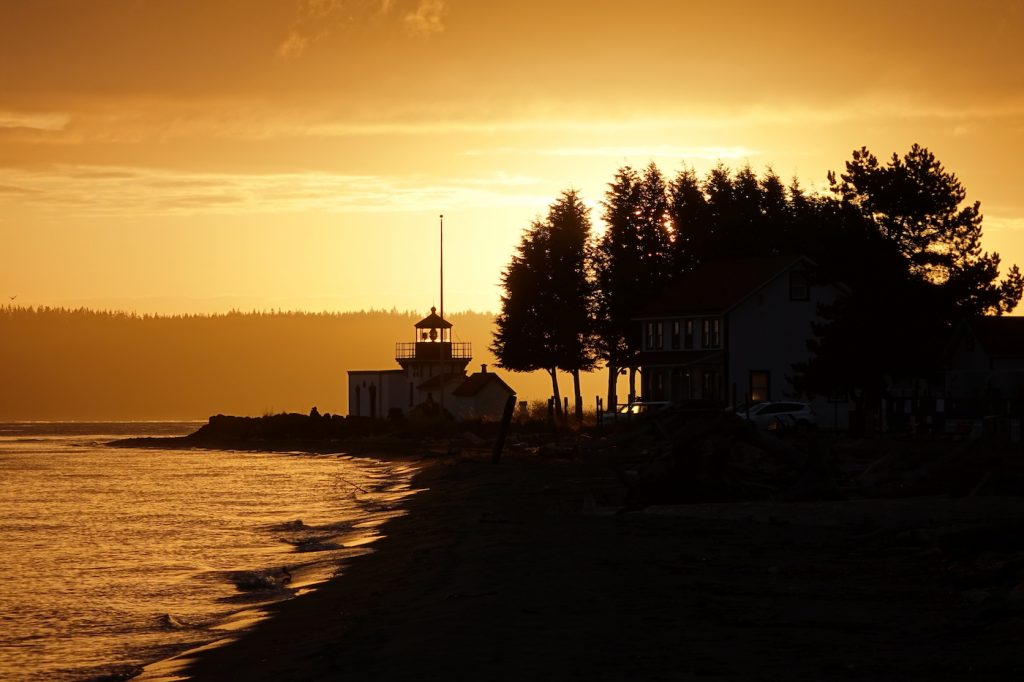 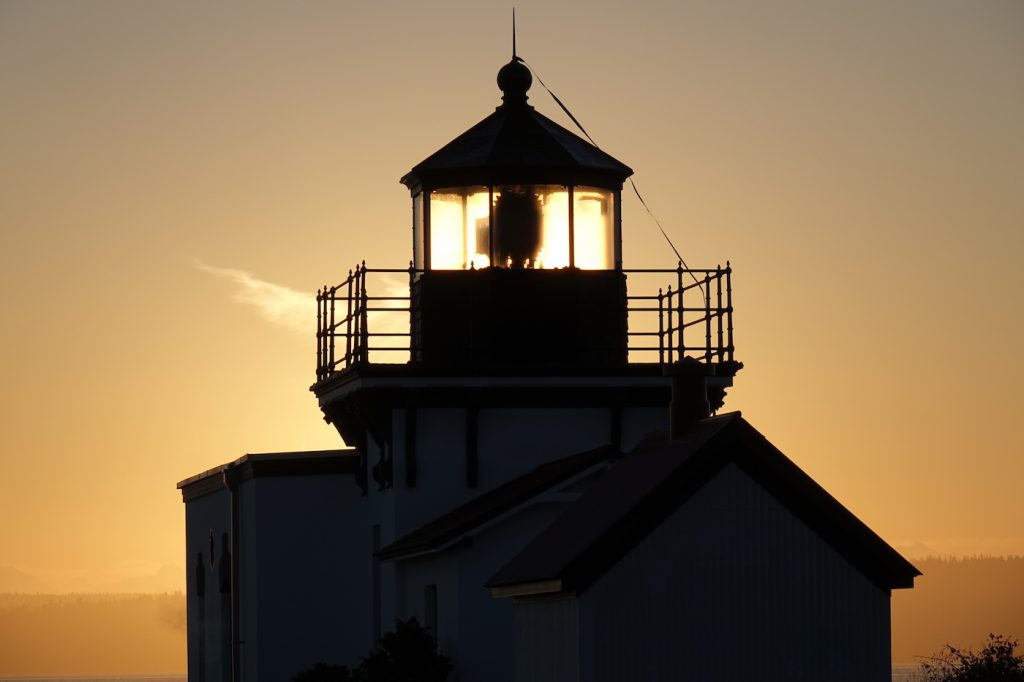 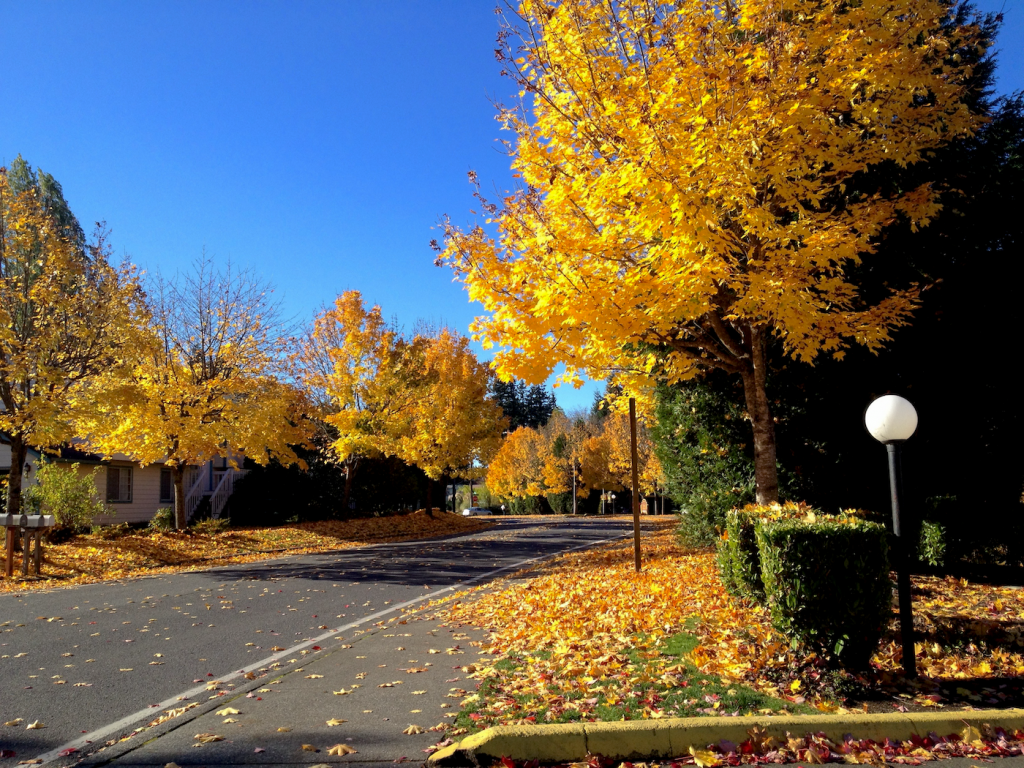 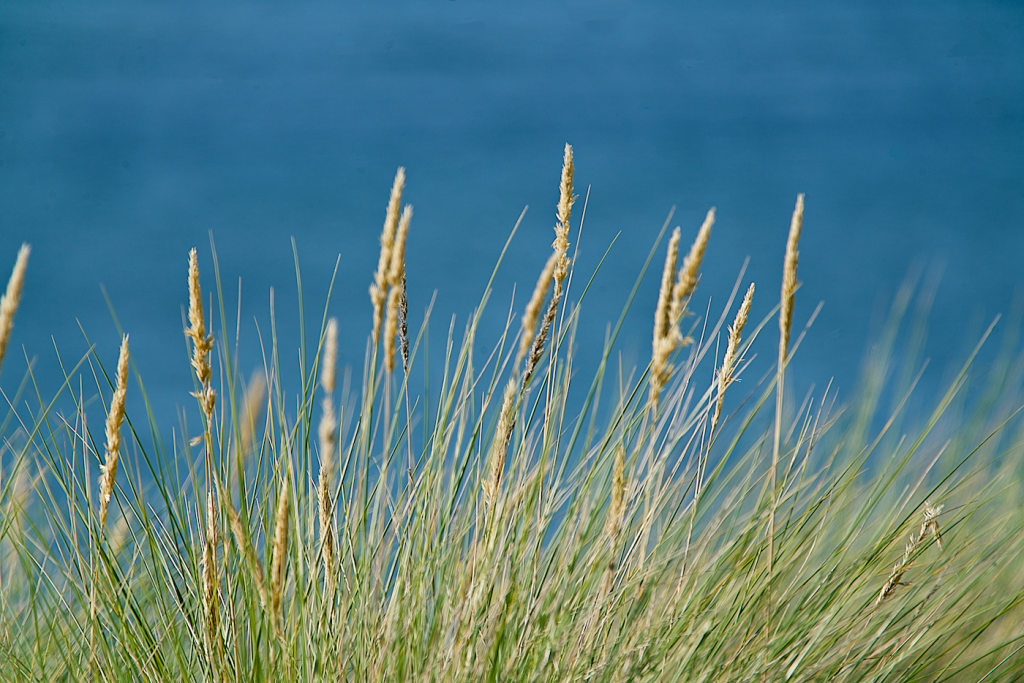 "I've got a peaceful, easy feeling..." The Eagles 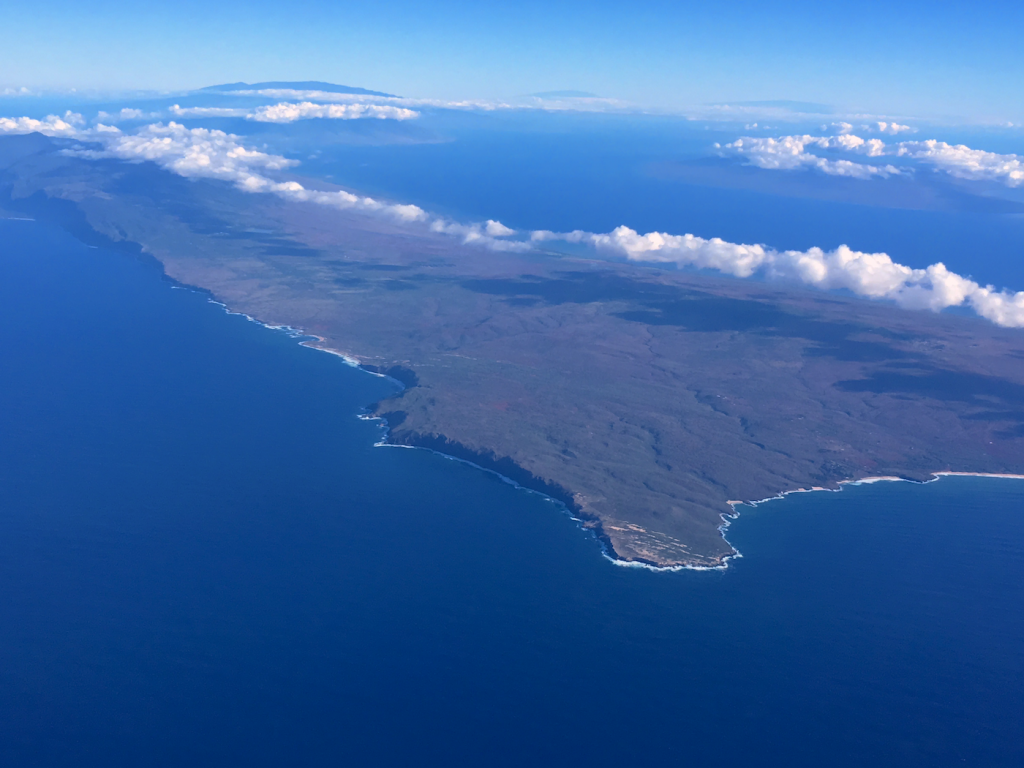 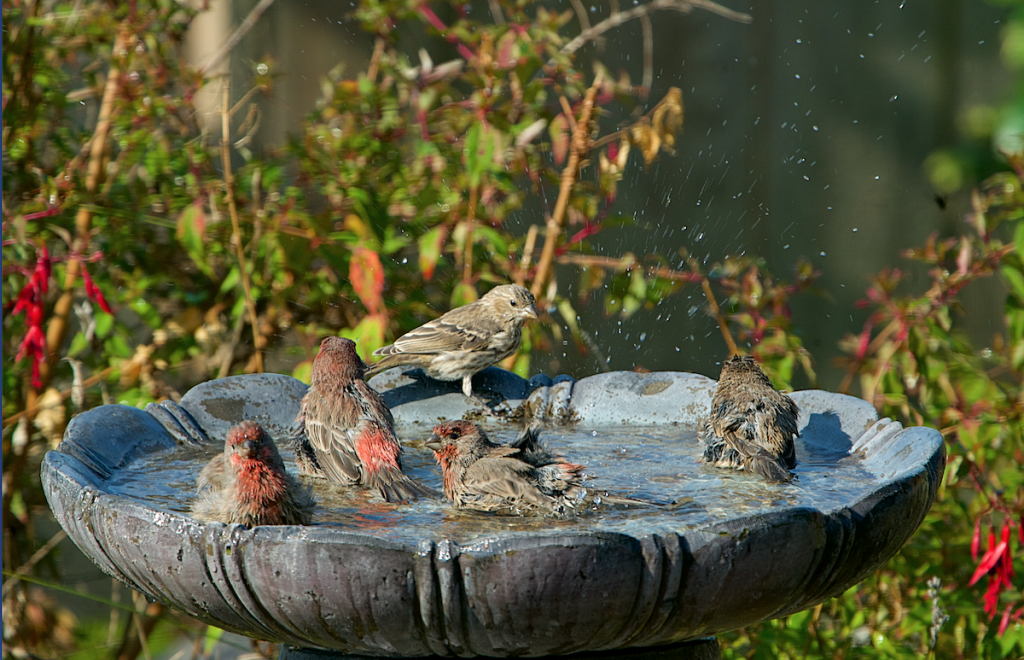 Wes Carlson is the President of P.O.P. Exhibits Inc., a national trade show exhibit company. He earned a teaching credential in San Diego prior to spending nearly 2 years traveling around the world with a backpack and camera.  After a stint in radio and paying some dues in L.A., he started P.O.P. in 1995 in Seattle. In 2008 he started producing Two Story Exhibits at various shows across the country and played a significant role in popularizing the “Double Deck Exhibit“. Along the way he created Chocolate Chips Beliefs, a children’s book teaching positive beliefs.

You know what’s funny. People write these short bios in the 3rd person; it’s actually me writing it! Ha!